“We have a large public that is very ignorant about public affairs and very susceptible to simplistic slogans by candidates who appear out of nowhere, have no track record, but mouth appealing slogans”- Zbigniew Brzezinski

Please join us for an important discussion that will assess the new dynamics in Europe’s security landscape and evaluate the challenges of the past year in light of the upcoming one-year anniversary of the Euromaidan revolution in Ukraine. Twenty-three years of policy efforts to integrate Russia into Western structures after the collapse of the Soviet Union have come to an end. The principal challenge to the transatlantic community is to formulate a new and long-term foreign policy approach by directly engaging, for the first time, Poland as well as the Baltic and Central European countries. This conference will address these new challenges, examine the potential impact on the region, particularly within Russia’s neighborhood, and discuss how the United States and Europe can reformulate their foreign policies in order to better understand Russia’s motivations today, predict its future behavior, and ensure the security and stability of Europe. Our expert panelists will address these issues and offer their perspectives on what transatlantic dialogue with Russia will look like in the future, as well as examine the implications of Russia’s actions on the future of the international system.
Luncheon Keynote: Russia and the International System 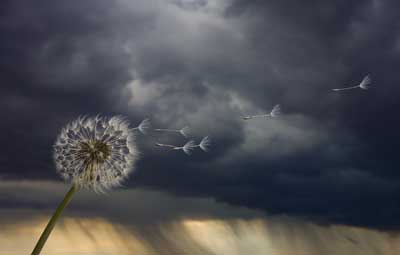 Brzezinski sees no other interest save his own(NATO and the West). It’s a psychosis of sorts, he has fully bought into the flawed theory of the Clash of Civilizations. He begins with what seem to be a threat that the Russians are not suicidal. We hope he was speaking directly to Putin here, as anything else leaves that eerie ring of nuclear in the ear. Here in 2014, he falters, from lack of empathy. His disregard for the interest of other sovereign nations reflects his insanity. He belligerently advises what he calls the international community(NATO, the West} to basically engage Russia by way of Poland and all other neighboring nations. He calls for the supplying of arms to the region. Oddly the Dr; mirrors his own aspirations, when channeling Russian intentions. Never giving realize to a recent China Russian 400 billion dollar marriage, a new Silk road and a contrary too, parallel economic system being wrought into fruition via the BRICS nations and China.

This is the insanity of the Clash of Civilizations being manufactured, by megalomaniac ideological Zionist Nazi Neocon psychopaths, that seek to continue incorporating the globe for a few, opposed to the many, right before our eyes. For the West and NATO, including the two sister states, to continue on their present course, doubling down even, portraying itself as a De-fact o international community, is fraudulent and a definitive march toward war. This pronouncement being a call to arms seemingly. Enjoy, and be mindful he is not speaking to you, or the public for that matter. He speaks to a group representing the corporate nations, which share his ideology and understanding, that if they can not rule the globe, no one will. Judaism, Christianity, Islam and Talmudist, fit right in there with the rest of the multinational corporate entities. Well that’s my humble take !!

The U.S. Army plans to send 100 Abrams tanks and Bradley Fighting Vehicles into Eastern Europe as a deterrent to “Russian aggression.”

Lt. Gen. Frederick “Ben” Hodges, the commander of U.S. Army Europe, told reporters of the decision while in Lithuania.

Russia warns US against supplying ‘lethal defensive aid’ to Ukraine 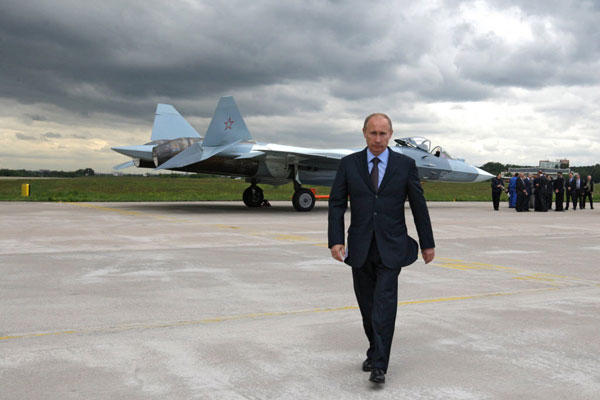 Moscow has warned Washington a potential policy shift from supplying Kiev with “non-lethal aid” to “defensive lethal weapons”, mulled as US Vice President visits Ukraine, would be a direct violation of all international agreements.

A Russian Foreign Ministry spokesperson said that reports of possible deliveries of American “defensive weapons” to Ukraine would be viewed by Russia as a “very serious signal.”

“We heard repeated confirmations from the [US] administration, that it only supplies non-lethal aid to Ukraine. If there is a change of this policy, then we are talking about a serious destabilizing factor which could seriously affect the balance of power in the region,” Russian Foreign Ministry spokesman Aleksandr Lukashevichcautioned.

Lithuania has decided to provide limited military aid to Ukraine following a meeting between Presidents Petro Poroshenko of Ukraine and Dalia Grybauskaite of Lithuania in Kiev. The move aims to bolster military cooperation between the two states.

“We have agreed on the supply of armaments for the Ukrainian armed forces,” Poroshenko said, after talks with Lithuanian President Dalia Grybauskaite on Monday.

Poroshenko added that the aid constituted “real help,” though he did not clarify if it was for lethal or non-lethal equipment. Read more:

Published on Nov 19, 2014
THE GLOBAL REALIGNMENT;
At the recent G20 summit, the Australian Prime Minister said, “The thing about the G20 is that it’s large enough to be representative and small enough to be effective.” These are the words of Tony Abbott of ‘shirtfronting’ fame. What is the value of G20? CrossTalking with Michael Hudson, John Weeks and Colin Bradford.

Russia has expelled a number of Polish diplomats following the expulsion of its diplomats by Warsaw.

Moscow says the expelled Polish diplomats were engaged in activities incompatible with their status. The Russian Foreign Ministry said on Monday that several of its diplomats had been expelled from Poland. It’s unclear why they were asked to leave the country. Moscow has called the move unfriendly and absolutely groundless.

Here is Zbigniew Brzezinski once again admitting that the globalists are in fear of the global awakening that is currently happening across the world. People are waking up to the fact that the governments are all power hungry and corrupt and are not there to serve the interests of the people, but that of the global elite and the multi-billion dollar corporations. This lecture was given about a week ago in his home country of Poland.

Here are a few quotes from this globalist:

“We have a large public that is very ignorant about public affairs and very susceptible to simplistic slogans by candidates who appear out of nowhere, have no track record, but mouth appealing slogans”

“The technotronic era involves the gradual appearance of a more controlled society. Such a society would be dominated by an elite, unrestrained by traditional values. Soon it will be possible to assert almost continuous surveillance over every citizen and maintain up-to-date complete files containing even the most personal information about the citizen. These files will be subject to instantaneous retrieval by the authorities. ”
― Between Two Ages: America’s Role in the Technetronic Era

“In the technotronic society the trend would seem to be towards the aggregation of the individual support of millions of uncoordinated citizens, easily within the reach of magnetic and attractive personalities exploiting the latest communications techniques to manipulate emotions and control reason.”
― Between Two Ages: America’s Role in the Technetronic Era