May 28, 2016 – A catastrophic outbreak of Aleppo boil is underway in the Middle East, according to scientists collating data and information from refugee camps and conflict zones in the region.

The disease, properly known as cutaneous leishmaniasis, is caused by a parasite in the blood stream and transmitted through the bite of the sand fly. It provokes disfiguring lesions on the body, which are liable to secondary infection.

http://undergroundworldnews.com
A catastrophic outbreak of Aleppo boil is underway in the Middle East, according to scientists collating data and information from refugee camps and conflict zones in the region.
The disease, properly known as cutaneous leishmaniasis, is caused by a parasite in the blood stream and transmitted through the bite of the sand fly. It provokes disfiguring lesions on the body, which are liable to secondary infection.

Hundreds of thousands of people across the Middle East region are now affected by cutaneous leishmaniasis, which until recently was contained to areas around Aleppo and Damascus in Syria.

Resurgence of Cutaneous Leishmaniasis in Israel, 2001–2012

Suggested citation for this article

Cutaneous leishmaniasis has long been endemic in Israel. After a 15-year period of moderate illness rates, reported incidence increased from 0.4 cases per 100,000 population in 2001 to 4.4 cases per 100,000 population in 2012, and the disease emerged in areas where its presence had previously been minimal. We analyzed all cases reported to the national surveillance system and found that outbreak patterns revealed an expansion of Leishmania major infections over large areas in the southern part of the country and the occurrence of spatially focused L. tropica outbreaks in the northern part of the country. Outbreaks often followed new construction in populated areas. Further study of factors affecting the transmission of cutaneous leishmaniasis is needed in Israel, as well as the development of effective methods to control the disease, an increase in awareness among health care professionals, and intensive public education regarding control measures in areas of known leishmaniasis foci.

Leishmaniasis is a disease caused by parasites of the genus Leishmania (Trypanosomatidae: Kinetplastida); global incidence approaches 2 million cases annually (1,2). Cutaneous leishmaniasis (CL), the most common form of the disease (3), is endemic in most Mediterranean countries (4). Humans become hosts of the disease when the parasitic infection develops in the immune system and causes skin lesions. The lesions tend to heal spontaneously after 3–18 months (5) but often result in disfiguring scars (6,7). Functional complications are rare (8).

CL has long been endemic in Israel, and the disease is known colloquially in the region as the “Rose of Jericho.” Historically, the main source of the disease in Israel has been L. major parasites; cases resulting from this species have been widely distributed in the Negev region in the Southern health district, the arid and semi-arid area of southern Israel that that is sparsely populated and accounts for ≈60% of the country’s land. More recently, illness caused by L. tropica parasites has been reported in several semi-arid hilly areas in Israel’s more densely populated, and less dispersed, central and northern population centers (9,10). Continue researching: 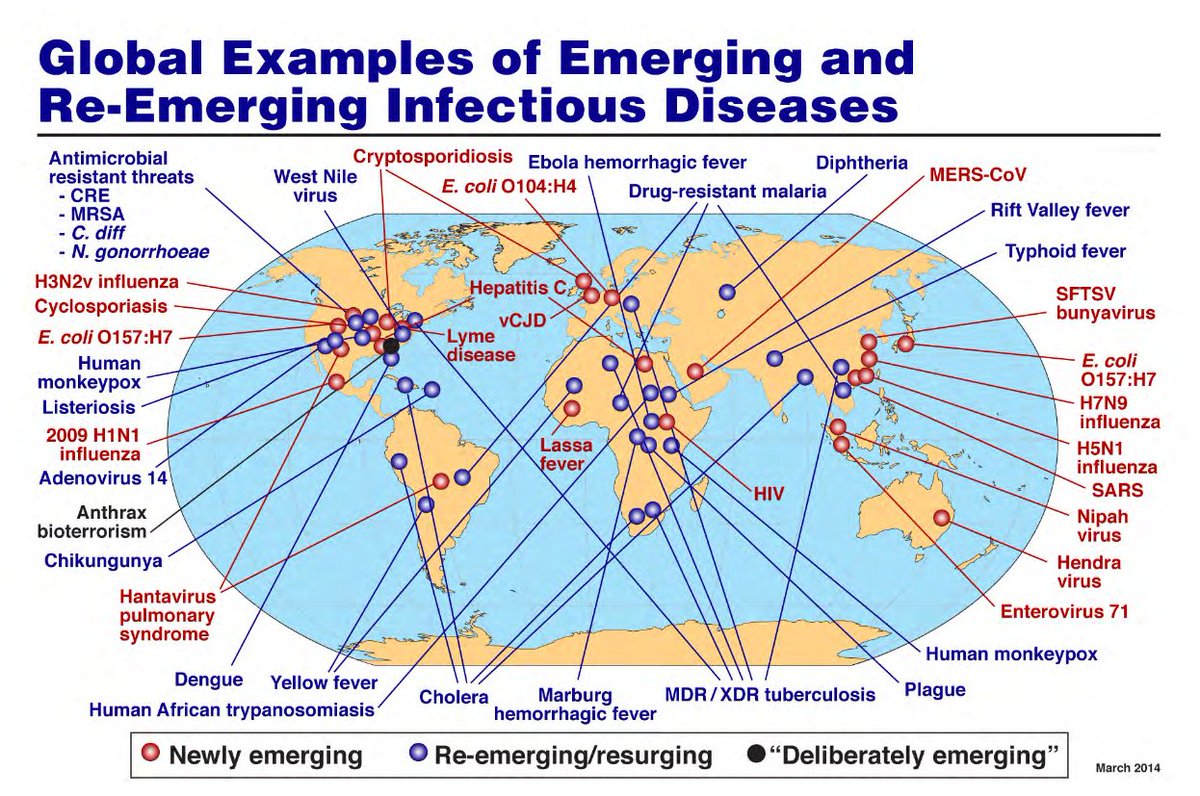 Cutaneous leishmaniasis (CL), a vector-borne parasitic disease, is a risk for persons, including military personnel, who travel to or live in areas of the tropics, subtropics, and southern Europe where the disease is endemic. This report provides preliminary data about 22 cases of CL in military personnel deployed during 2002-2003 to three countries in Southwest/Central Asia (Afghanistan, Iraq, and Kuwait). The patients were evaluated and treated at Walter Reed Army Medical Center (WRAMC) in the District of Columbia during August 2002-September 2003. U.S. health-care providers should consider the possibility of CL in persons with chronic skin lesions who were deployed to Southwest/Central Asia or who were in other areas where leishmaniasis is endemic.

Suggested citation for this article

A prevalence survey in Kabul City showed that 2.7% and 21.9% of persons have active leishmaniasis lesions or scars, respectively. Incidence of disease was estimated to be 2.9% (29 cases/1,000 persons per year; 95% confidence interval 0.018 to 0.031). Disease was associated with age and gender; logistic regression analyses showed significant clustering of cases.

In Afghanistan, the majority of leishmaniasis cases are caused by Leishmania tropica (1), which is transmitted anthroponotically (i.e., humans are the reservoir) by the sandfly (Phlebotomus sergenti) (2). Anthroponotic cutaneous leishmaniasis (ACL) is generally characterized by large and/or multiple cutaneous lesions with a variable tendency to self-cure (3). Because of sandfly exposure, most lesions occur on the face, often leading to severe stigmatization in affected persons (e.g., women with lesions are often deemed unsuitable for marriage or raising children). Anecdotal reports suggest that because of the political instability and destruction of the housing and health infrastructure during the Mojahedin and Taliban regimes, L. tropica cases have increased during the past decade, with current World Health Organization (WHO) estimates of 200,000 ACL cases in Kabul alone (4). Also, because of several factors (the mass migration of L. tropica–infected [and infectious] Afghan refugees; the sporadic treatment of ACL cases by WHO and nongovernmental organizations; and the virtual absence of vector-control strategies), L. tropica has spread to areas where ACL was previously nonendemic (e.g., northwestern Pakistan) (5). The Study