And in Germany, 94-year-old Oskar Groening, known as the “bookkeeper of Auschwitz,” has been sentenced to four years in prison. He was responsible for counting the belongings taken from prisoners at the Nazi death camp. He was found guilty of being an accessory to the murder of at least 300,000 Jews.
DemocracyNow

Three top officials at the American Psychological Association, the world’s largest group of psychologists, have lost their jobs following last week’s independent investigation showing that members of the APA were complicit in post-9/11 torture and lied and covered up their close collaboration with officials at the Pentagon and CIA. In a statement, the APA announced that the association’s chief executive officer Norman Anderson and deputy chief executive officer Michael Honaker have “retired,” while longtime communications director Rhea Farberman has “resigned.”
DemocracyNow 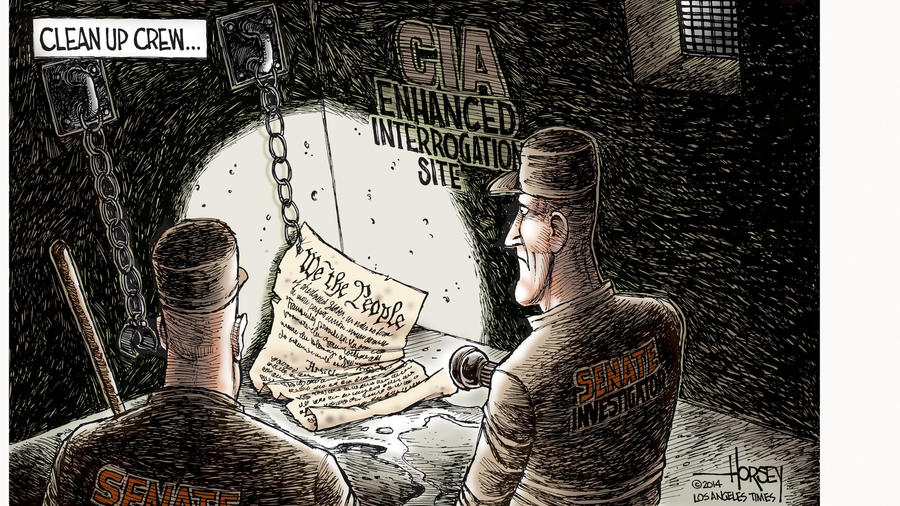 “You Grow Up Wanting to be Luke Skywalker, Then Realize You’ve Become a Stormtrooper for the Empire”