Why Banks Should Be Wary of Bitcoin Tech

I explain why banks should be wary of Bitcoin Tech in less than 2 minutes. Below Veritaseum is the new wallet, product that Reggie Miller is referring too.

You never have to know, trust or perform financial due diligence on your counterparty or trade partner 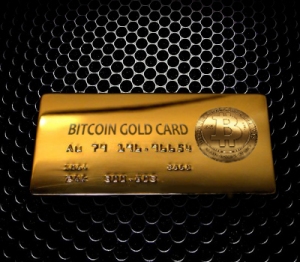 Bitcoin’s not a currency it’s a whole new platform

What Wrong with Private Blockchains

Explaining what the banks are doing wrong regarding thier implantation of blockchain tech at the Monetary Innovation Conference in Washington DC.

A Real Discussion on Currencies as Store of Value

This is Reggie Middleton discussing currencies, a real discussion of a store of value and medium of exchange and the potential for Bitcoin relative to Fiat