At a time when all lives don’t really matter, 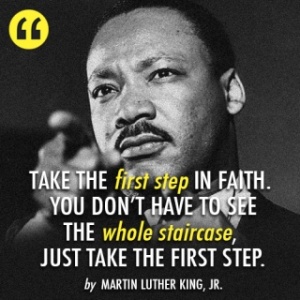 Somerville city officials hung a large banner bearing the words “Black Lives Matter” on the front of City Hall on Wednesday morning in solidarity with the grassroots movement that has spread across the country following the deaths of unarmed black people during police confrontations.

Mayor Joe Curtatone said he worked with members of Black Lives Matter Cambridge , a local offshoot of the national organization, to create the banner and show support for their message.

“We see this as an important opportunity for an important national conversation” about race, Curtatone said. He said the move was “a very clear statement we are making to the community that we recognize that structural racism exists in our society; it exists in our public and private institutions.”

By hanging the banner, Curtatone said, he is calling on other cities to foster conversations about improving race relations.

Read more at The Boston Globe:

Chris Hedges, Cornel West, and Richard Wolff “How To Kick-off A Revolution?”

Laura Flanders, Moderator Professors Chris Hedges, Cornel West and Richard Wolff begin a ten part series at the Left Form that will focus on the great modern revolutionary theorists. They begin with perhaps America’s only real revolutionist, Thomas Paine, who in his three great works Common Sense, The Rights of Man and The Age of Reason laid down the foundations by which rebellion is morally and legally permissible. They look at whether the conditions set by Paine have been met with the rise of the corporate state and ask whether Paine’s call for the overthrow of British tyranny should become our own.